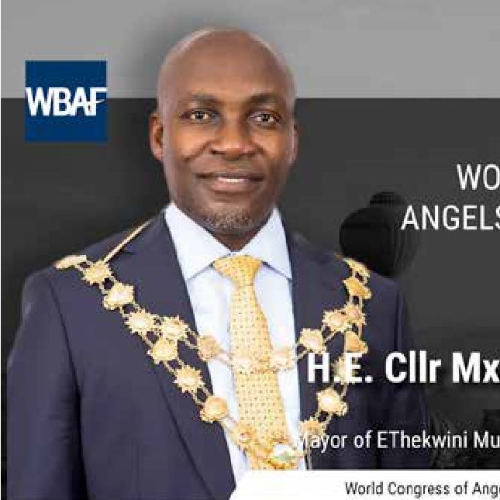 Over the years he has distinguished himself as a committed cadre of the African National Congress. He (Kaunda) has served in various leadership roles in both the ANC Youth League and Provincial structures. Born in iNanda north of Durban, he gained political consciousness early and became active from the tender age of 15. He was involved in student politics and youth political activism during the hard days of violence. Cllr Kaunda, obtained his Diploma in Governance and Leadership from the University of South  Africa and an Advanced Diploma in Advanced Governance and Public Leadership from the University of Witwatersrand.From 20002006, Kaunda served as a Ward 57 Councillor in Inanda