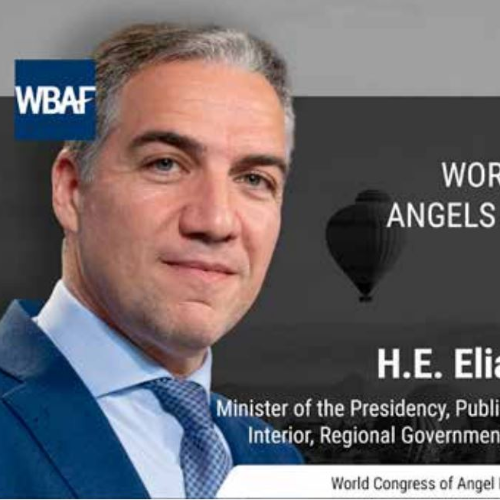 Minister of the Presidency, Public Administration and Interior, Regional Goverment of Andalusia, Spain

H.E. Mr Elias Bendodo is the President of the Three Cultures of the Mediterranean Foundation, President of Extenda, the International Promotion Agency, and Ministry of the Presidency, Public Administration & Internal Affairs in addition to Spokesman of the Andalusian Government (Junta de Andalucia). Previously, he had been during several years President at Malaga Provincial Government (Diputacion de Malaga) and also City Councillor of the Malaga Hall in charge among others of the Tourism, Sport & Youth Policies. He holds a Law Degree from the University of Malaga and also has several postgraduate & executives studies from ESESA, San Telmo International Institute, IESE Business School and ESADE Business & Law School.