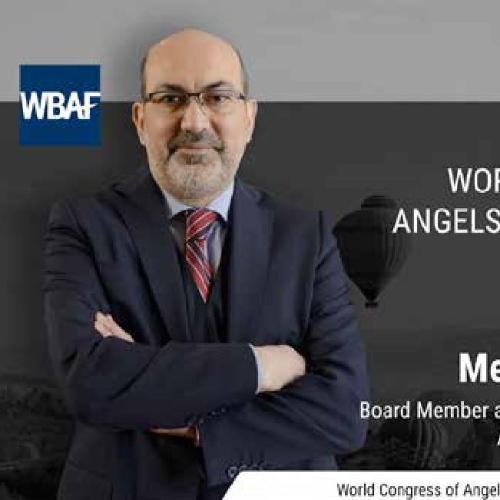 Mr. Utku was born in Ankara in 1968. He graduated from Mechanical Engineering Department of Boğaziçi University (Istanbul, 1990). He completed his graduate studies in London School of Economics (19901992) and Master’s Degree on economic development in Marmara University (Istanbul, 1998). In 2004, he served as a consultant to General Manager of Albaraka Turk. In 2006-2007, he was the head economist in Albaraka Turk. In addition, he was an economics columnist for Yeni Şafak newspaper for over 10 years (1995-2009). He later worked as Investor Relations Manager between 2007 and 2009. He continued as CIO-Assistant General Manager in December 2009 and was appointed as CFO-primarily responsible for Financial Affairs, Budget and Financial Reporting and Corporate Communication Departments. He was a board member of Borsa Istanbul from 2013 to 2016. As the General Manager of Albaraka Turk as of October 2016 Utku continued his duty, as  well as Chairman of the Board of directors of Bereket Varlık Kiralama A.Ş., Albaraka Portföy Yönetimi A.Ş., Katılım Emeklilik ve Hayat A.Ş. and Albaraka Kültür Sanat ve Yayıncılık A.Ş. He is a member of Executive Committee, Credit Committee, Remuneration Committee and IT Governance Committee. On 2018, he has been appointed as a board member of the Marmara University Technopark.