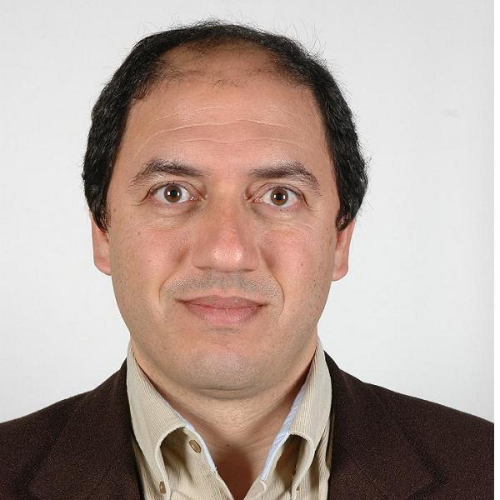 After graduating from Purdue University with a double major in Industrial Engineering and Mathematics, Operation Research, Mr. Ben Ammar pursued a master degree from Stanford University in Industrial Engineering and Engineering Management. Mr. Ben Ammar‘s thesis on start-ups and entrepreneurship.  Mr. Ben Ammar started his career as a service engineer in the oil industry to develop it rapidly afterwards into a family business company. He held the chairman position of MAMI Holding one of the leading trade house and turnkey factory supplier for the textile industry. Mr. Ben Ammar is also the president and chairman of Excellencia , the BtoB partner of Samsung in Tunisia for the Air Conditioning, IP-TV, LFD, and security products, Mateba the partner of the multinationals Hilti, the construction tools and application, and Panasonic for the electrical equipment manufacturer .  Mr. Ben Ammar has certain numbers of honours and awards as the - Alpha pi Mu –Industrial Engineering Honorary - Distinguished Student – Dean’s List - Certificate of Honour from Purdue University University’s Mathematics department - International Students Scholarship – Purdue University.  Mr. Ben Ammar is the past president of the Tunisian American Chamber of Commerce and the past Vice President of the AmCham MENA Council. He was also president of the Rotaract Club of Carthage, Tunisia. He is among the founding members of CONECT (Confédération Nationale des Entreprises Citoyennes de Tunisie, Employer Association), Carthage Business Angel, and Wiki Start up. He is also a member of board of the Tunisian German Chamber of Commerce (AHK). Mr. Ben Ammar is the present president of Carthage Business Angels.  Mr. Nazeh Ben Ammar is also the president of a philanthropic NGO, les Coquelicots de Thala, to help deprived children from the region of Thala, Tunisia.  Mr. Ben Ammar is married and father of one child.